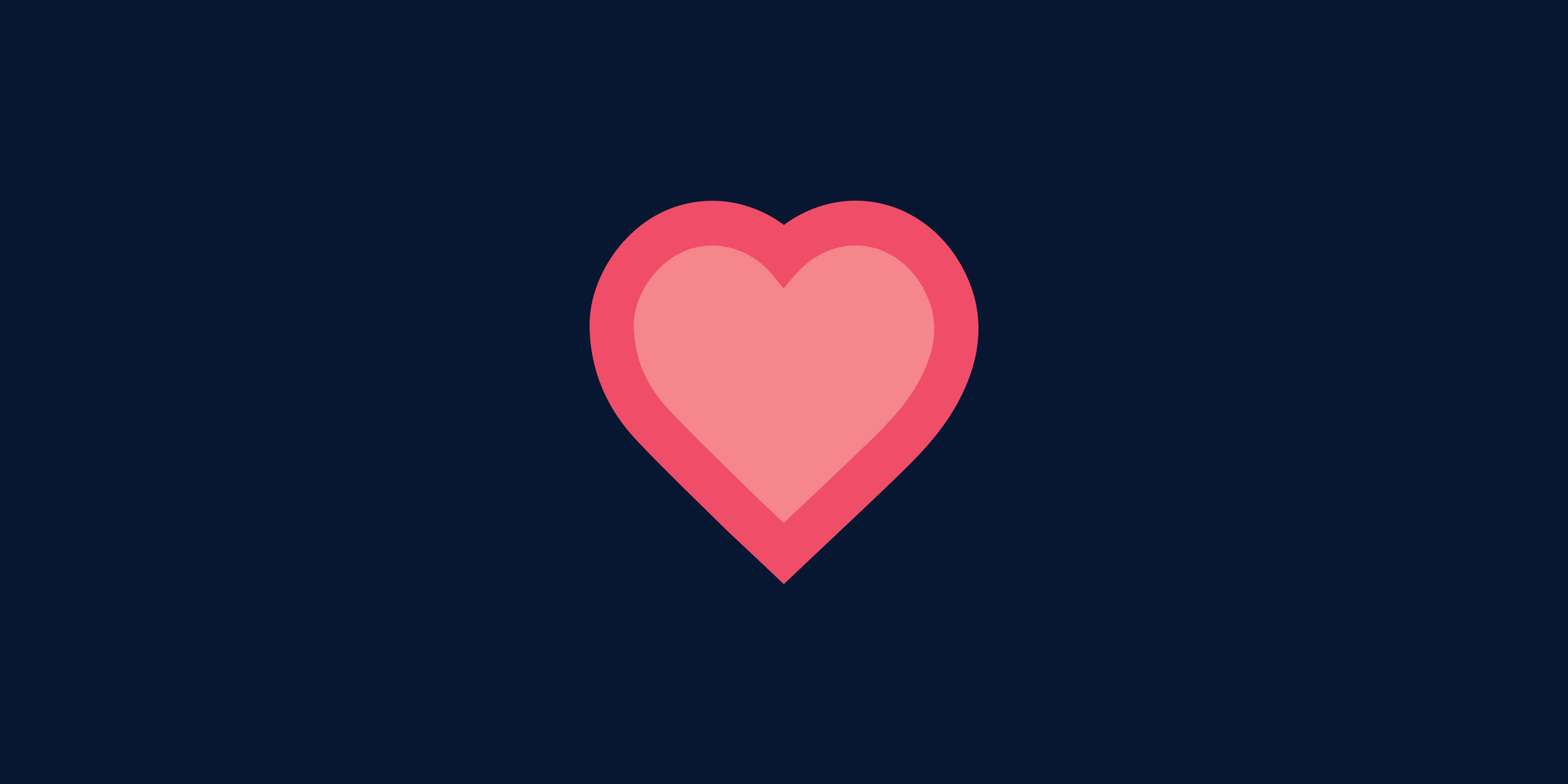 The juggling act: Balancing a career with parenting

What does the Head of Private Learning & Professional Development for Coutts, a Life Coach and a parent have in common? Actually that’s a trick question because Claire Foy manages to be all of those things – with a fantastic sense of humour and love for life.

Being a working parent of two comes with its challenges – both personal and professional. I spoke to Claire about those challenges, how flexible working helps shape her day, being a Life Coach and how a win against cancer changed her perspective.

While her day job involves making sure we have the knowledge and understanding to provide customers with the right service, Claire also finds time to coach private clients. So of course my first question centred on a typical day in her life.

It begins with an early start, and sometimes in a very unusual way. “I wake up at 5.45am when the alarm goes off – unless my youngest has woken me up by lifting my eyelids. Me and my husband take it in turns dropping the boys at school. On my days I get the boys dressed and leave the house at 7.10am. We practice reading in the car, and at 7.26 –hoping school let me in early – I drop off the boys. I’m very calm on the surface but as soon as their backs are turned, I jump in the car to get the train – I haven’t missed it yet!”

The working day starts once she’s on the train, checking emails and preparing for her day. “As soon as I’m in London I’m in work mode. For example yesterday I had back to back meetings from 9 until 4.30. After I get the train home, I’m a mum again.”

The rest of her day involves feeding the boys and helping them with any homework. “ By 7.30pm they’re in bed. That’s when I log into the computer to clear my emails for the next day. I don’t have to but I like being organised.”

Flexible working definitely comes with its advantages, and there is one day in particular that Claire looks forward to. “My absolute favourite day is Friday. I get to work from home and it’s just me in the house. Any mum would love being in the house without the children because you think it will never happen. I don’t have the tv or radio on – just utter silence. I try to get all my meetings in Monday to Thursday, so on Friday I can just get on top of things.”

After having Noah, her first child, Claire wanted to look at different working options so she could be there for him. She decided that compressed hours wouldn’t work around childcare and part time wasn’t for her. Instead she sat down with her husband and worked out a schedule. “I’d start at eight two days a week, finish at four and then do eight until six on Friday working from home. It was a really marvellous moment when I brought it back to my boss. And he was great – we decided to do it on a trial basis and it actually worked brilliantly.”

When Claire moved through roles she kept her flexible working schedule, and now it’s something her entire team do.

Despite an already busy schedule, Claire still had other ambitions. “I’d always fancied being a life coach and had looked into it quite a bit. Everyone in America has life coaches but here we’re a bit more precious about it – it’s quite a fluffy thing to do.”

Claire studied for an online course between looking after her second child, Theo, while she was on maternity leave. She set up a website – Flying Iguana – and did a lot of studying, as well as drawing on her coaching skills from her role at Coutts as she wanted to show she’d coached professionally. “I’ve coached teenagers who can’t decide on their GCSE subjects, and people who have come to me as a line manager. I coached someone who wasn’t satisfied with what she was doing. She’d always wanted to be a painter in Rome. We had a conversation, and that afternoon she booked a one way ticket. Now she’s filling an art gallery every 2-3 months and teaching art around Italy. You shouldn’t do something you’re not happy doing. Not everyone can give it up – especially if you have a mortgage and family to support.”

And she has a direct and honest approach to her clients. “I’m not fluffy – there’s no talk about your inner being – I just tell you how it is.”

Claire has also been sharing her experiences as a working parent with the bank, and is very clear about her perspective. “I’m not here to say: this is what every working mum does. I’m talking about my experiences. Having been through cancer I would never comment on how anyone else deals with cancer. I dealt with it well and it was the best thing that ever happened to me.”

Making memories with her children has become her priority, particularly when a close friend became debilitated as a result of illness. “She passed away from breast cancer after I got it. After being in remission she later found out cancer had spread to her bones and for four and a half years she couldn’t leave the house or do anything she wanted. You have to live every day as your last – it sounds cliché doesn’t it? But you can’t leave everything until tomorrow - unless it’s work of course!”

The last question I put to Claire was if she had any tips for her fellow working mums. “Just start as you mean to go on – think about the most important thing to you. You’re the only mum to your children so they have to be the first thing you think about and drop the guilt. Own it! You’re a mum and you shouldn’t be ashamed of that.”

Follow in Claire’s footsteps and find out what opportunities we can offer at Coutts, whether you’re a working parent, or looking for a new challenge. Health-and-Wellbeing
Wellbeing: A vital component in the workplace
Posted 5 months ago